Connor and I took a quick trip to Dallas, TX the other weekend. I have been wanting to visit Dallas for a few months after seeing a snow cone shop I wanted to go to. We were able to find inexpensive tickets that had decent flight times, so we decided to go for it.

We left Friday night around 8pm and arrived in Dallas a couple hours later. We stayed near the airport at a DoubleTree since it was pretty late by the time we got our rental car.

We woke up the next morning and headed to the Bishop Arts District. I feel like it was a little empty when we got there, but shops started opening around 11am/12pm. We walked around and looked at some of the art/murals. Then we decided to get some breakfast and coffee. I found a place called Serve that had healthy and yummy food, so we went there. I got an açaí bowl and a matcha latte. Connor got a smoothie bowl and beet root latte. There were a bunch of cute little shops to explore by the time we finished eating. Per usual I purchased a few greeting cards and post cards to send to friends and family. 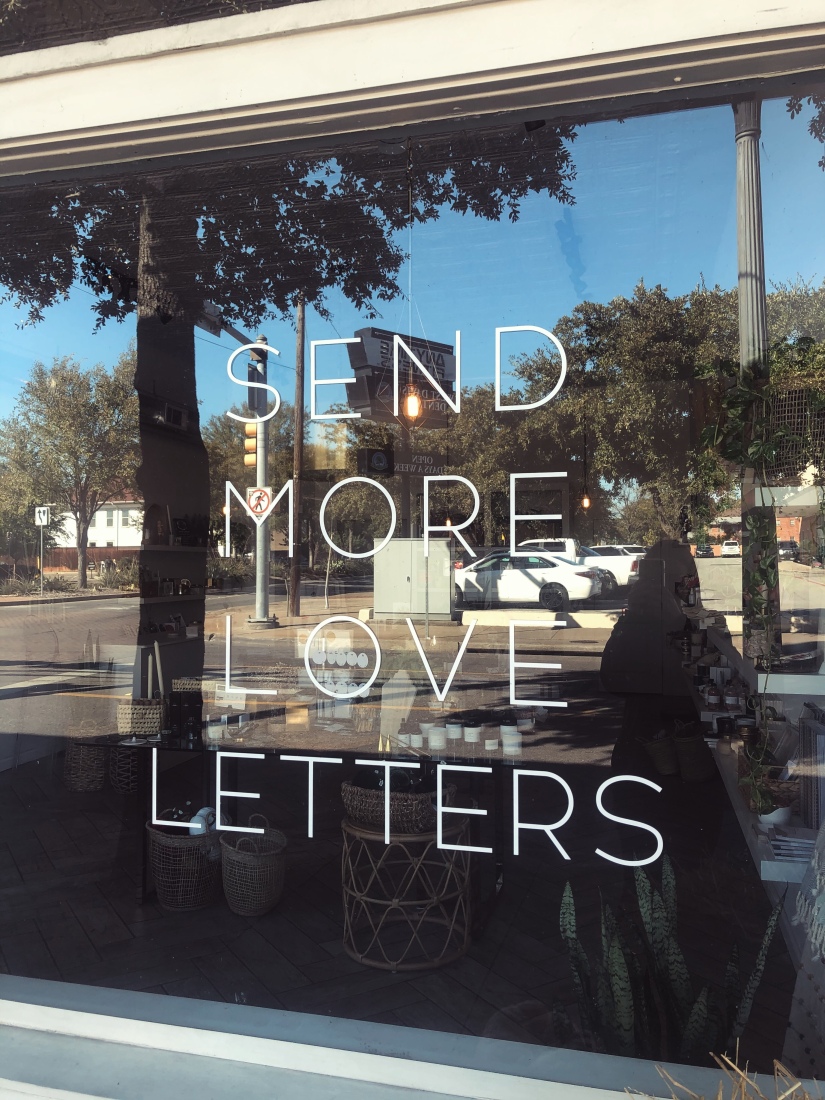 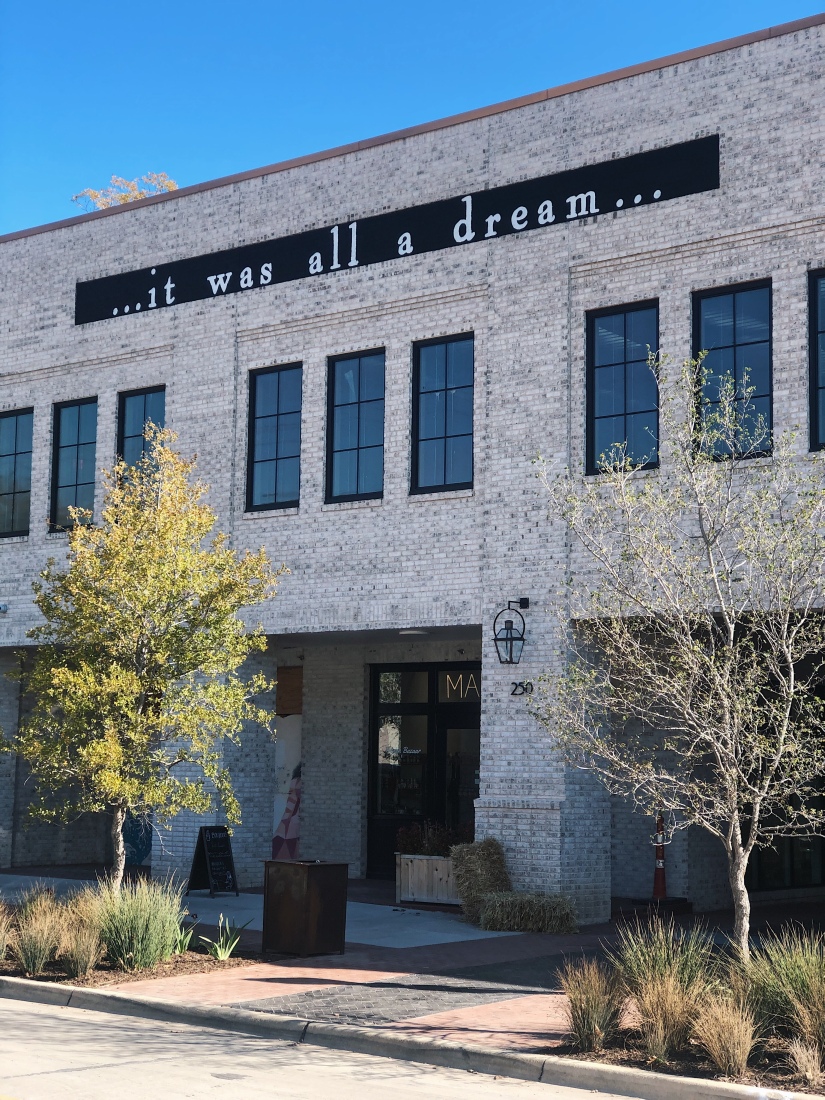 The next stop was Gnome Cones (in Denton, TX). It was about 45 minutes from where we were so we wanted to make sure we headed out semi early. We arrived at Gnome Cones and it was the best! We talked to two nice girls who were visiting Gnome Cones from Austin. They took a few photos for us, so shoutout to them!

Anyway, the whole shop is so cute and perfectly decorated. Everything is red, white, and blue, and there are gnomes everywhere. The theme is super consistent and I loved that! I ordered one of the gnome cones (snow cone shaped like a gnome) in the flavor goblin berry. Connor got a gnomesicle in butterscotch. Both were super yummy and I don’t normally love snow cones. We sat there for a little bit so I could enjoy my time there, but we eventually left. I highly recommend Gnome Cones if you are close to the area, or visiting Dallas. It is a super fun and creative idea, and the treats are great!

We drove back to Dallas and our next stop was the Dallas Arboretum. It was so crowded, but we decided to go anyway. The admission was $25 for both Connor and I, which didn’t seem too bad. The whole area was decorated perfectly for fall. There were so many pumpkins and gourds throughout. We walked around for about 1-2 hours enjoying the great weather and scenery. I would definitely recommend checking the Arboretum out of you visit Dallas. 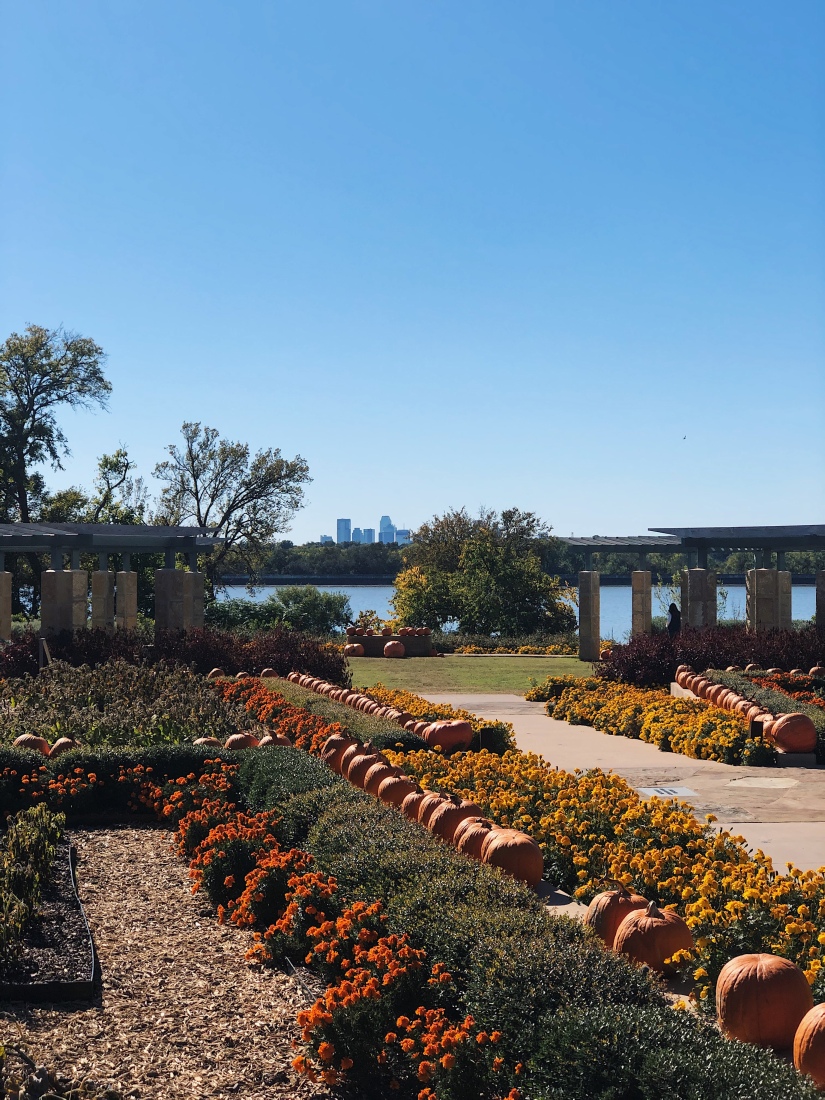 Next on the “itinerary” was Deep Ellum. This area has lots of restaurants, bars, and murals to explore. It was actually really easy for us to find parking, but I could imagine it being difficult, so be prepared for that. We hadn’t eaten anything but smoothies and treats, so we wanted a solid meal. We got pizza at Cane Rosso. Connor saw this place in an article his dad sent him. We got the “Honey Bastard” pizza. It was really yummy and I love honey on pizza! 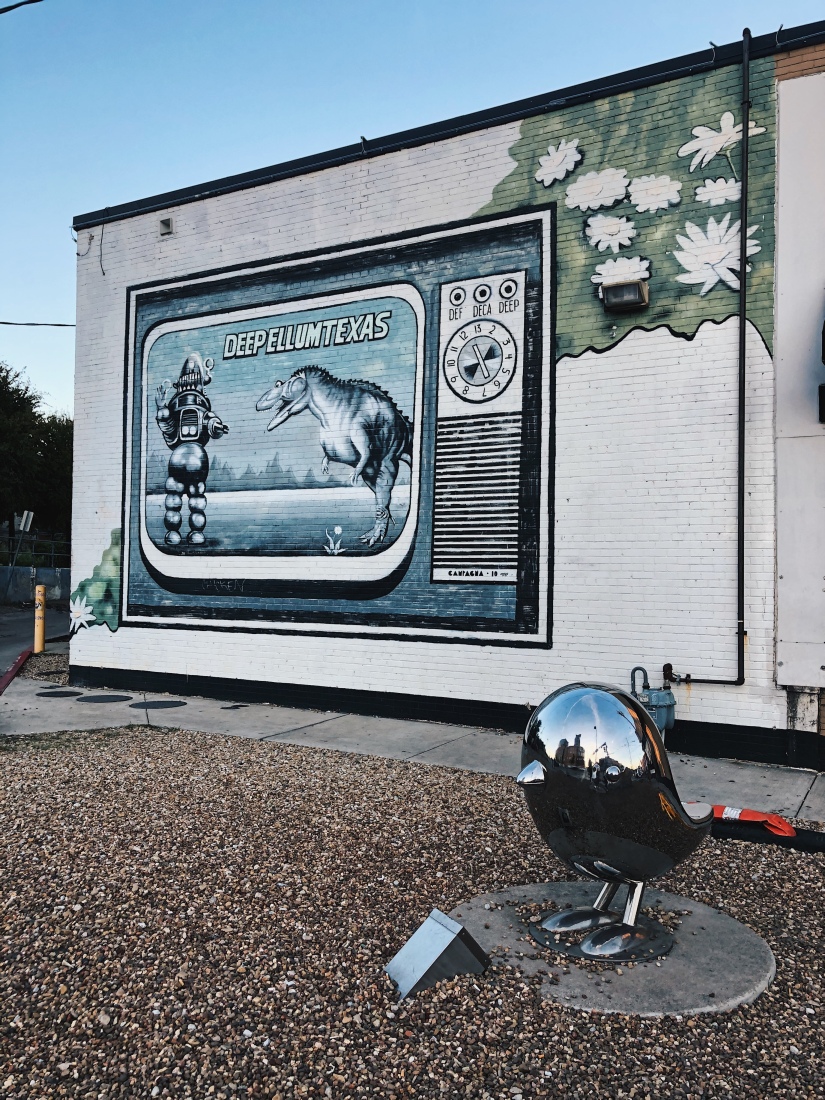 After pizza, we stopped to get another meal (hahawe are crazy) at Pecan Lodge. This was more of Connor’s second meal (I’ll get mine later) because it was a BBQ place. It was super crowded and Connor liked what he tried. He was pretty full, so we brought the rest back to the hotel.

We decided to go check into our new hotel for the night. We stayed at a Renaissance (I’m pretty sure. I thought we were at a Sheraton the entire trip haha) right on the outskirts of the city. It was a bit cheaper than staying right downtown and we almost had a city view.

It was still pretty early and we were really tired, but we decided to go grab a few drinks anyway. We headed to the Happiest Hour which I heard was really great from multiple people, articles, etc. I actually really liked it there. It is downtown and there are many different areas within the bar. There is outdoor seating, indoor seating, and a rooftop (luckily it was covered for the winter). We sat upstairs on the rooftop area. We got the funniest drink ever which was called “the Gatorita” which was basically a margarita in a Gatorade container. It was an ok drink, but I feel like the environment is the main reason to go.

After drinks it was my turn for a second dinner. I saw a ramen place (Oni Ramen) earlier in the day, so we ubered there. It is in Deep Ellum and more of a fast casual ramen spot. I ordered on an iPad and my food was out in about 10 minutes. There were quite a few options, but I went with the veggie per usual. The best part was it was only $10. That is not a bad price for ramen and it was also delicious!

Oni Ramen was the last stop of our trip. We headed back to the hotel and got some rest before our early flight. We flew out around 8am on Sunday and got back to Chicago with plenty of time to enjoy a Sunday at home.