This post is long overdue, but I still wanted to write about my trip to Arkansas with my boyfriend Connor. Our main destination was Hot Springs National Park, but we made a few pit stops throughout our trip.

We left on a Thursday. Our Thursday classes were cancelled and neither of us have class on Friday, so we were able to get an earlier start than we planned on. Our first stop was Memphis Tennessee. While there we got BBQ at Central BBQ. I got grilled cheese and a side of mac n cheese because I’m vegetarian, but Connor loved the sandwich he got! Then we headed to Beale Street to go to some bars. We got overpriced drinks and listened to live music. It was a Thursday so we assumed that’s why the street was crowded one minute and then completely empty the next. The whole street was cool because of all of the signs lit up, but the drinks could have been better and less expensive. Overall, it was a good time! 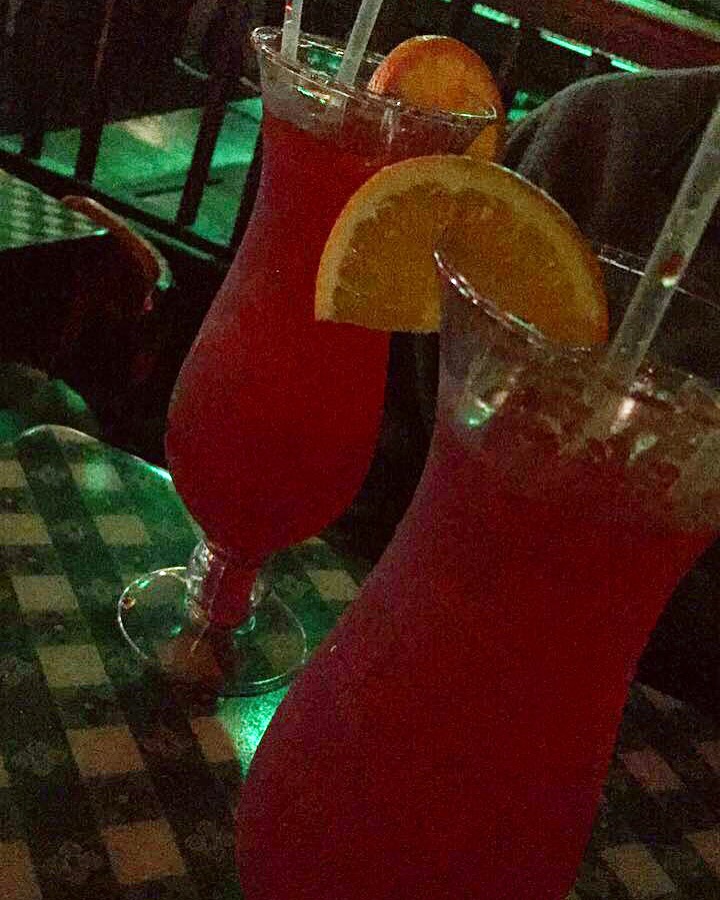 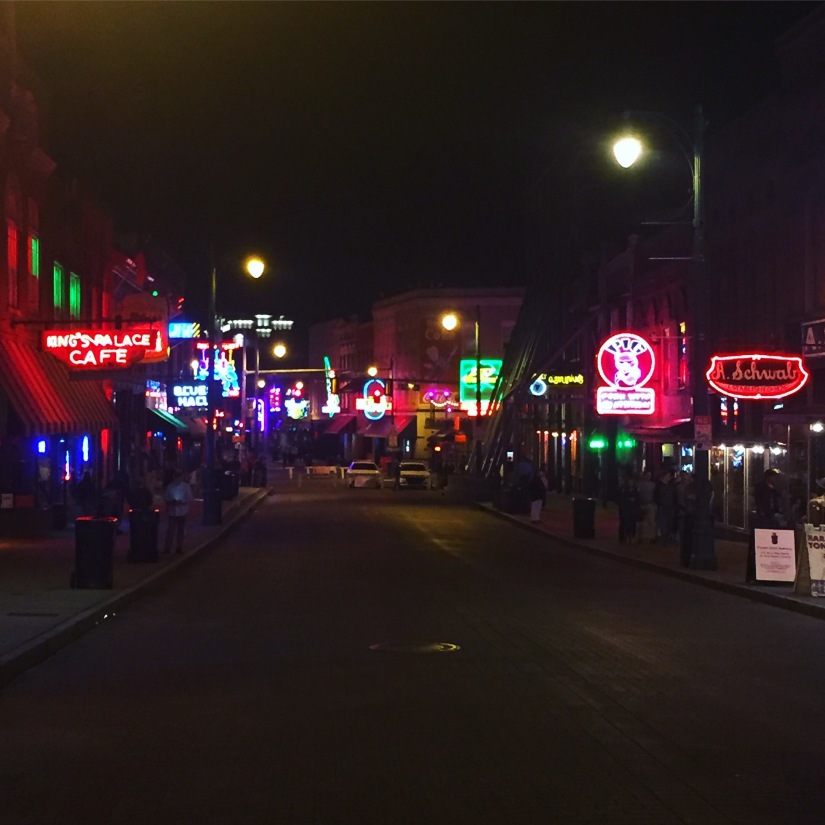 The next day we left for Hot Springs, Arkansas. Because of the stop in Memphis, the drive didn’t seem as long! Once we got there we figured out our game plan for the time we were planning to be there. We got a whole view of the park and determined where we wanted to hike that day and the next. Then we headed to the town to explore the shops and the old bath houses. We also felt the hot springs. We were a little disappointed that there weren’t hot springs in the actual park and that we couldn’t get in them, but they were super hot, so I guess that made sense. We went to a local place for lunch. I got a sandwich and Connor got wrap. We also got beer that is made with the water from the hot springs to try. I don’t like beer, but it was ok. After lunch, we got ice cream at Kilwins. I was obsessed with ice cream at that time so we had to get some while we were there. 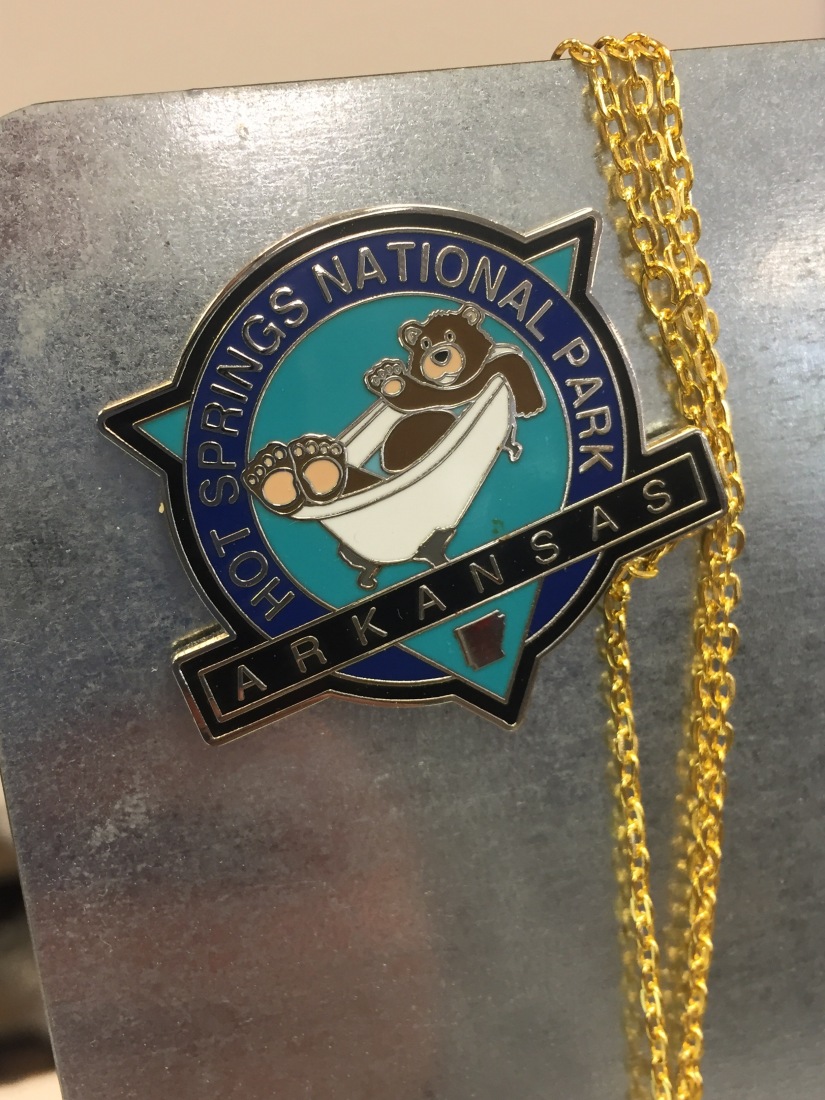 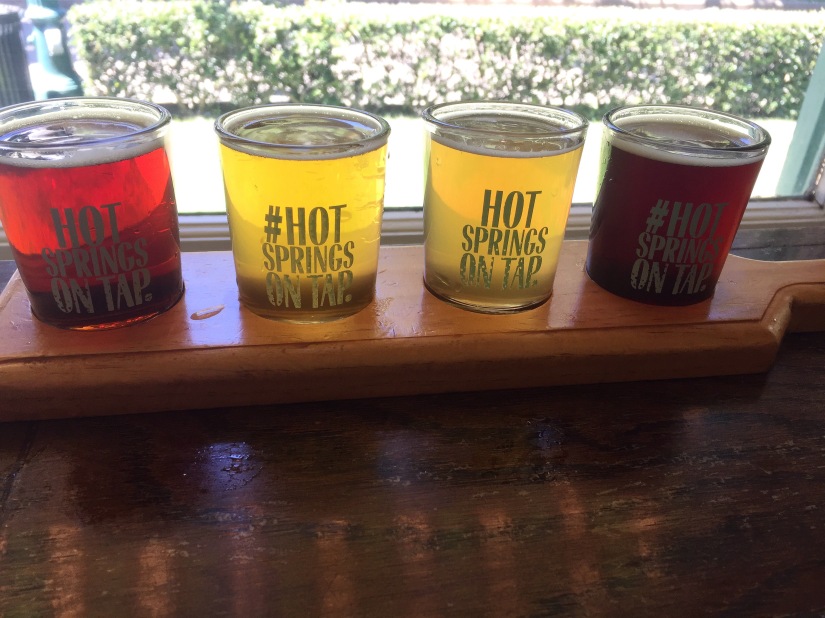 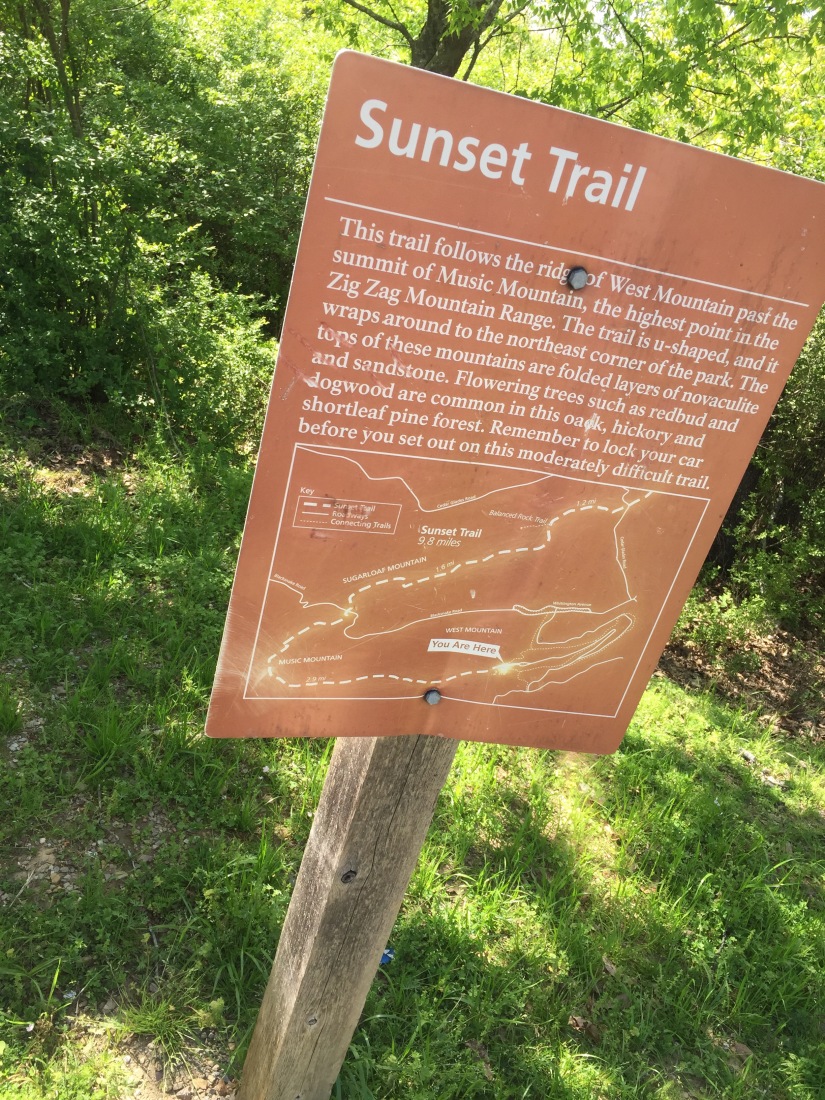 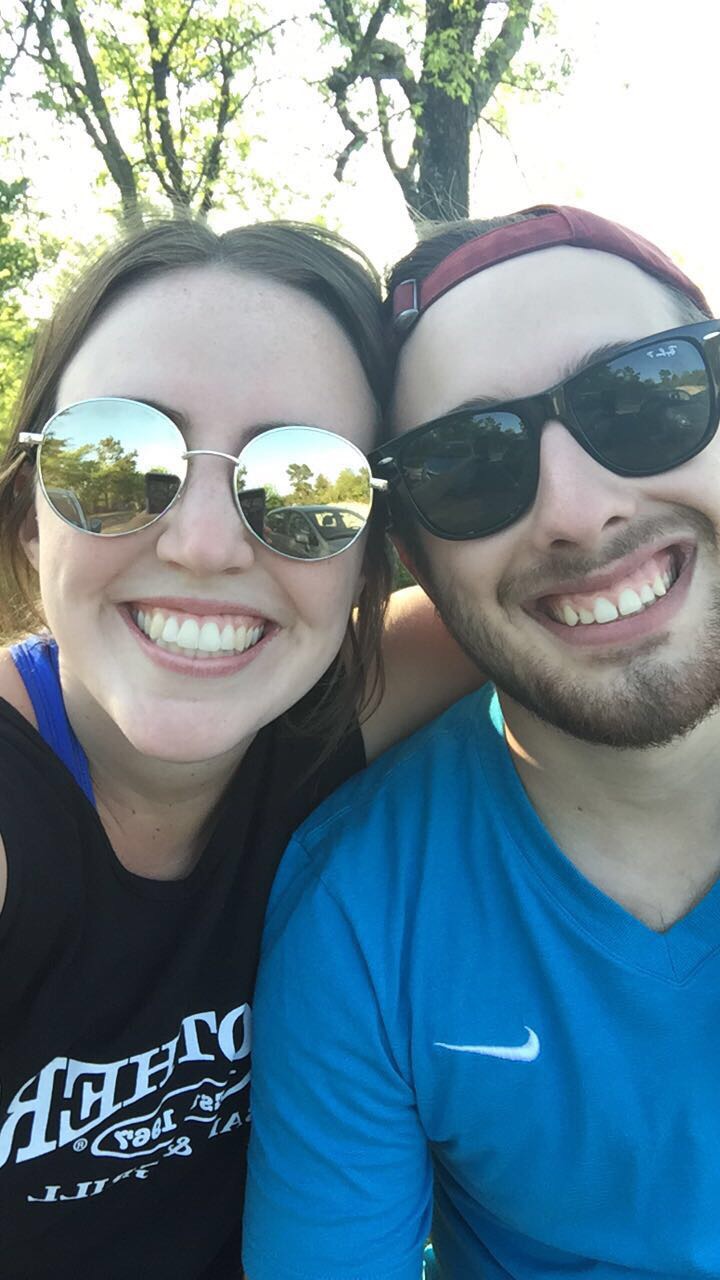 After we finished exploring the town, we went to one of the trails to hike. The trails were super nice and the hike felt so long because it was really warm and late afternoon, but it was a lot of fun and good exercise. After our hike we went to Kroger to get dinner because it was cheaper than eating out. We also decided just to stay in Hot Springs one night instead of two, and end our trip in Nashville!

The next morning we got up pretty early to go a hike to Balanced Rock. It was a super hilly hike, but worth it in the end. Balanced Rock was just as it sounds, a rock balancing on others. Connor climbed out to the rock, but I was too scared so I stuck to the rocks I had already made it to. Overall, I had a great time in Hot Springs. Connor and I both decided that one or two days is enough time to get through everything in Hot Springs, but we were happy we went! After our morning hike we headed out for Nashville. We stopped for McDonald’s breakfast and eventually made it to Nashville where we stayed with Connor’s aunt and uncle. 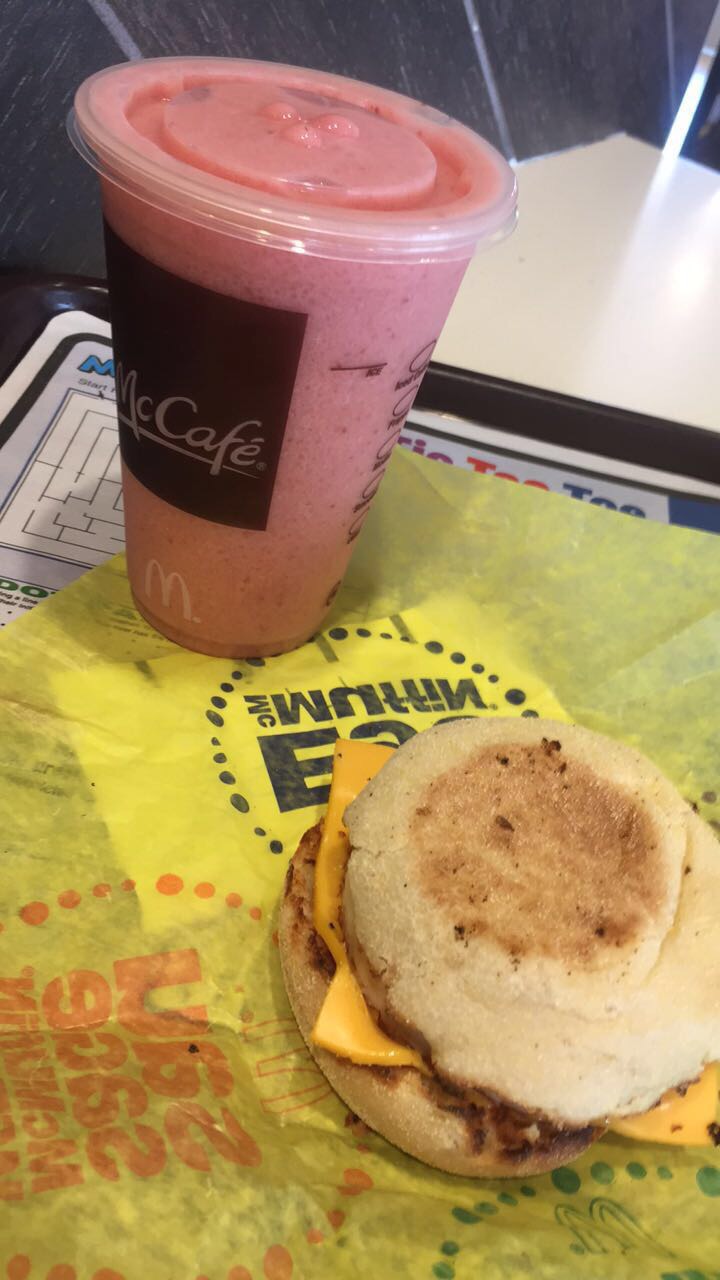 Once in Nashville, we went out to dinner at Rosepepper Cantina and got margaritas to start. They were so good and very strong. I had enchiladas for dinner. I loved the rice on the side, but not the beans. The chips and queso were great too. Afterwards, we went to Broadway because we were finally old enough to enjoy the drinks and the live music! We started at Acme Feed & Seed, then headed to a few other places, and ultimately Tootsie’s. I loved the music because I love country, but I also thought all of the people there were super fun because they enjoyed the music as much as I did. It is also cool that they don’t charge cover at the bars there because they want you to tip the musicians, which is awesome fot those who are playing! We got tired so we headed back, it was such a fun night, and Connor’s uncle did an awesome job showing us around and taking us to such fun places! After what felt like an entire of week of fun and adventure, we returned to Bloomington for a week of studying and homework! 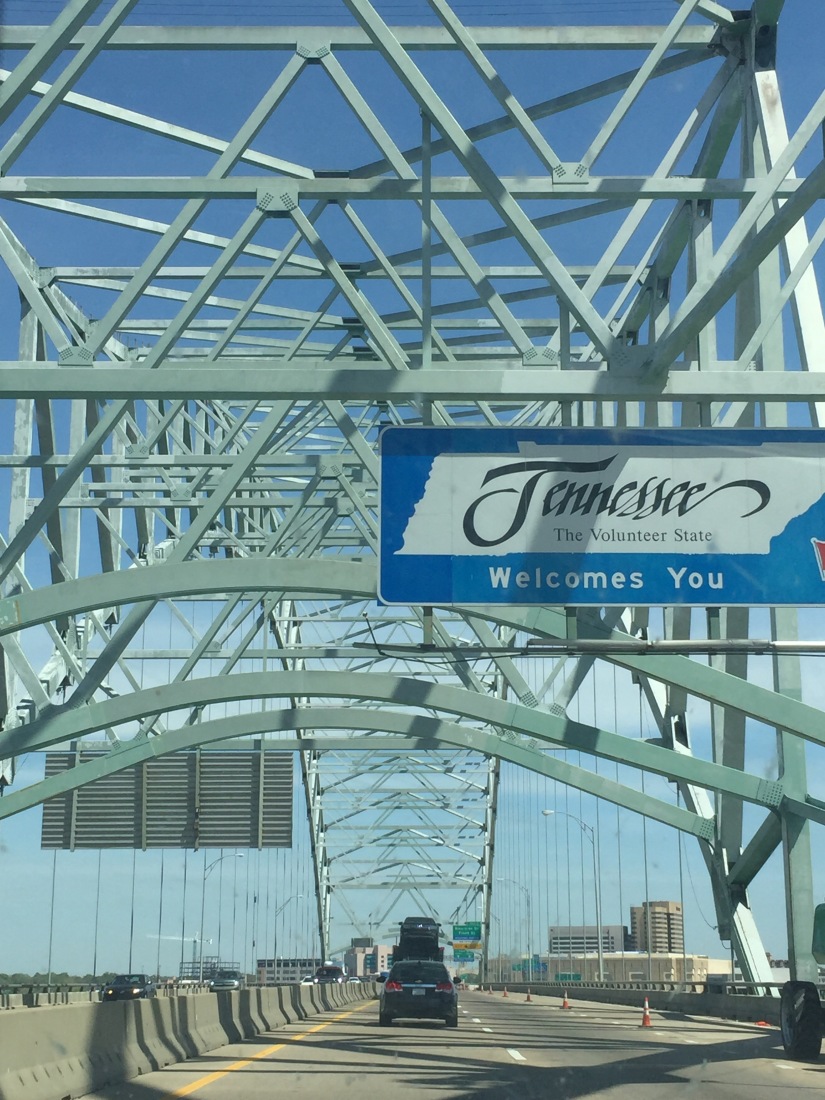 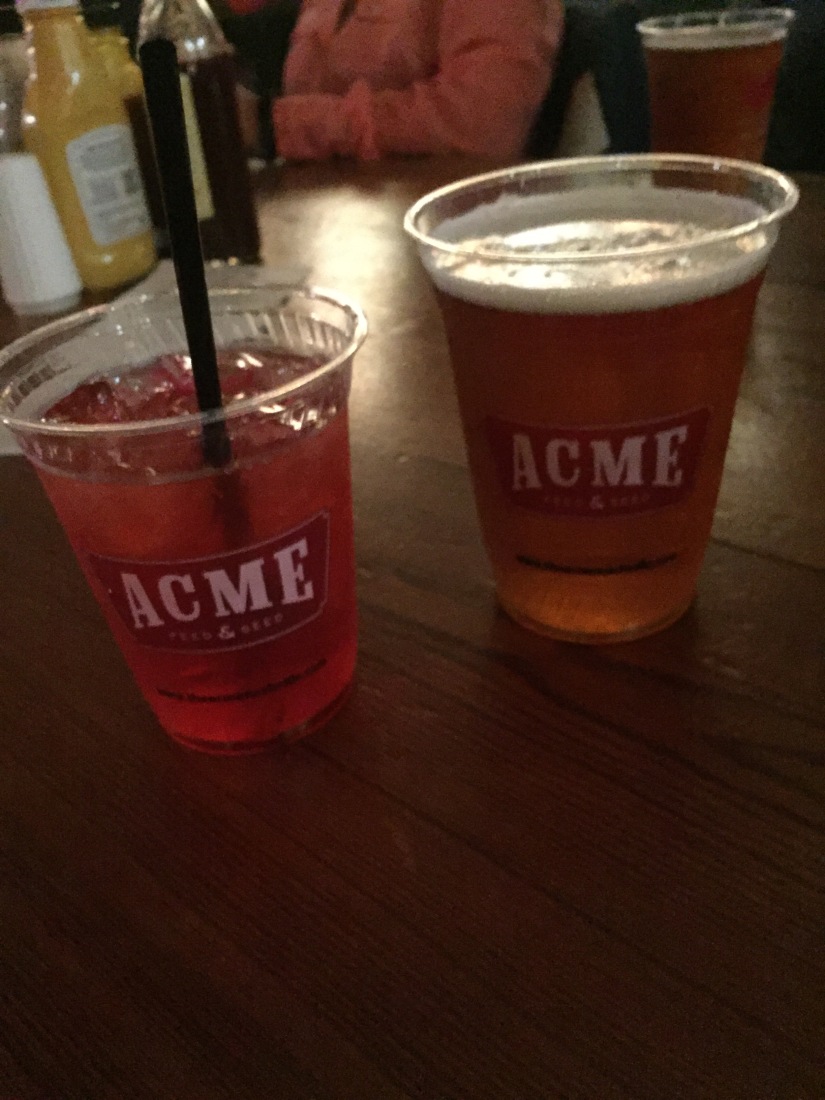 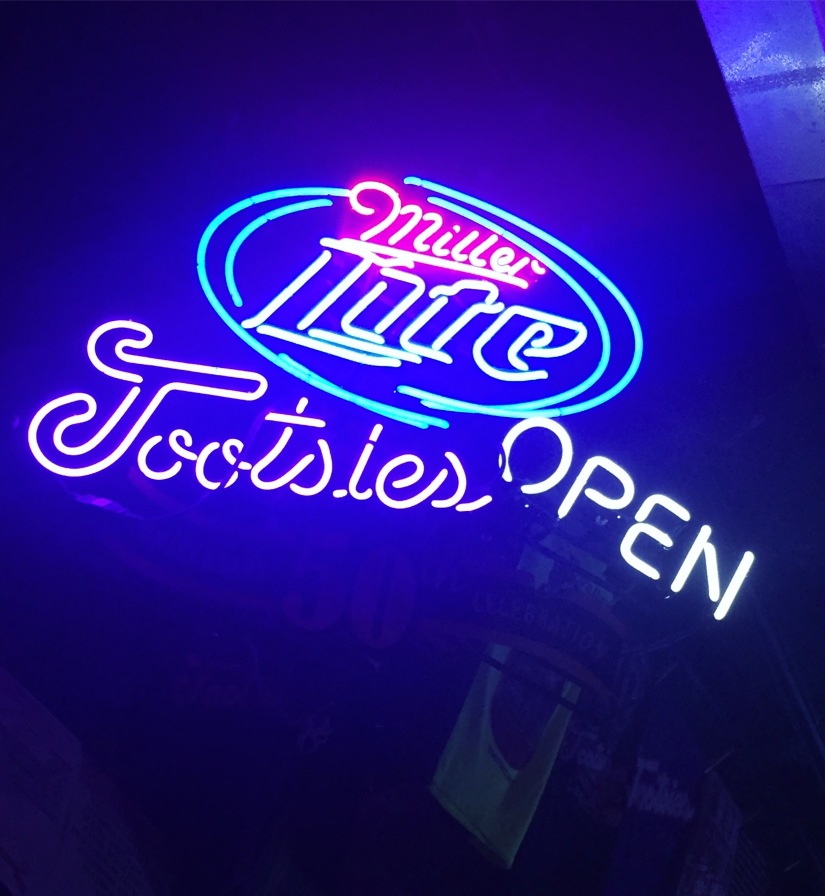 Welcome to my blog :) Expect posts about travel, life, food, and more! View all posts by Ellie Easton